The Most Advanced Bioresorbable Scaffold for PCI Therapy 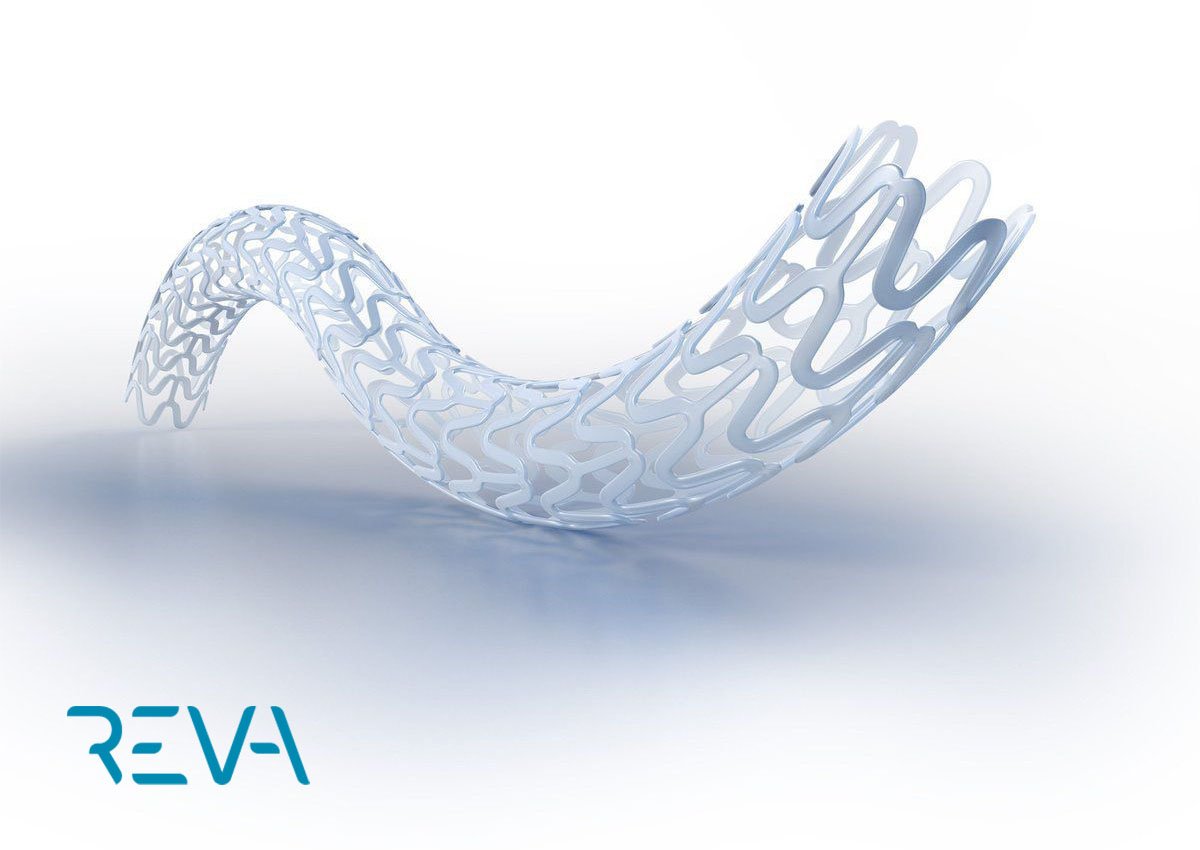 FANTOM® Encore Tyrocore Bioresorbable Scaffold is a drug-eluting bioresorbable vascular scaffold developed as an alternative to metallic stents for the treatment of coronary artery disease. It is made from Tyrocore, Reva’s proprietary polymer designed specifically for vascular scaffolds. Tyrocore is the First Polymer Invented for BRS, it was Invented in Collaboration between REVA Medical & Rutgers University

After restoration of blood flow, scaffolds support the artery through the healing process and then disappear (or “resorb”) from the body over a period of time. This resorption is intended to allow the return of natural movement and function of the artery.

The only BRS Approved for BTK Therapy 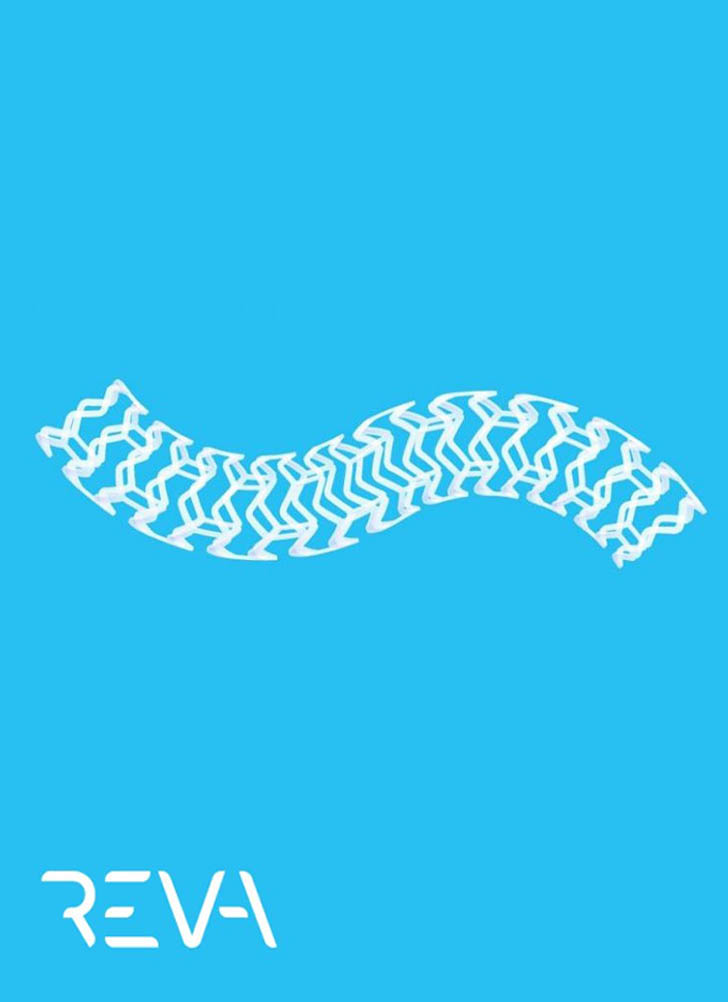 It Is the First & Only BRS Approved for Below-the-Knee (BTK) Revascularization Therapy and is made from Tyrocore, Reva’s proprietary polymer designed specifically for vascular scaffolds. Tyrocore is the First Polymer Invented for BRS, it was Invented in Collaboration between REVA Medical & Rutgers University

PerQseal®️ is a percutaneous closure system, delivered over-the-wire, at the end of the primary procedure, and positioned at the arteriotomy site, using visual and tactile position indicators. Once hemostasis has been confirmed, the wire is removed and the device is deployed.

The PerQseal®️ closure device shall be indicated: 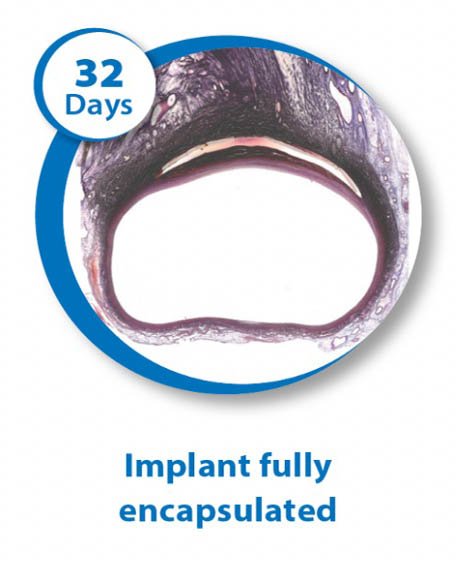 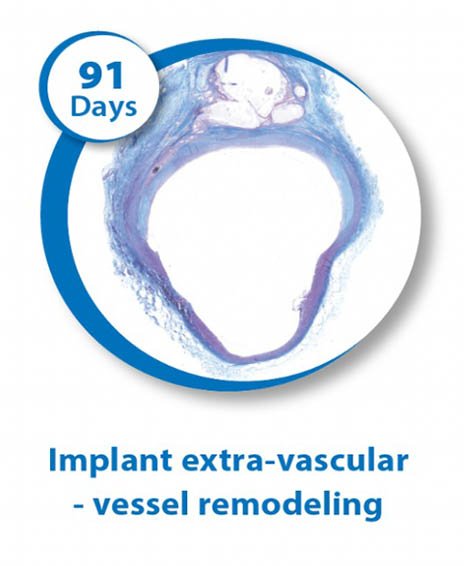 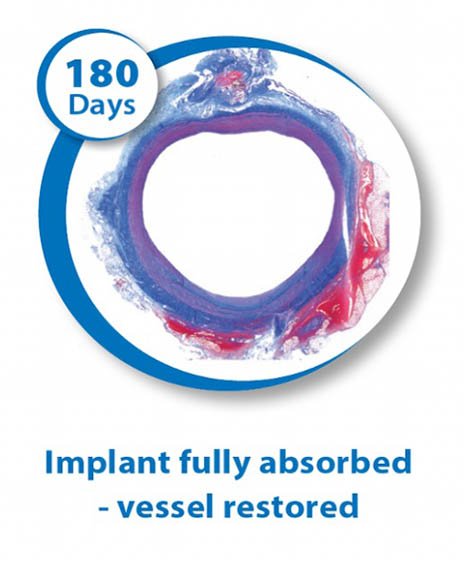 We use cookies to give you the best experience on our website. You can find out more about which cookies we are using or how to disable them in settings.

This website uses cookies so that we can provide you with the best user experience possible. Cookie information is stored in your browser and performs functions such as recognising you when you return to our website and helping our team to understand which sections of the website you find most interesting and useful. More information in our Privacy Policy

Strictly Necessary Cookie should be enabled at all times so that we can save your preferences for cookie settings.

If you disable this cookie, we will not be able to save your preferences. This means that every time you visit this website you will need to enable or disable cookies again.